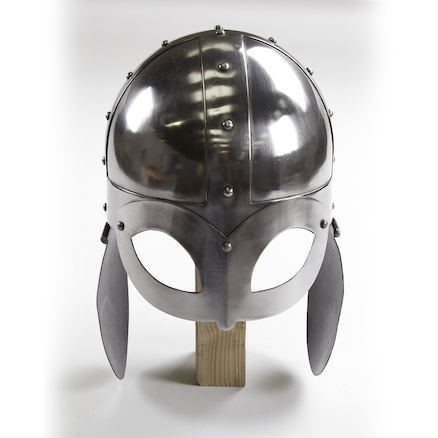 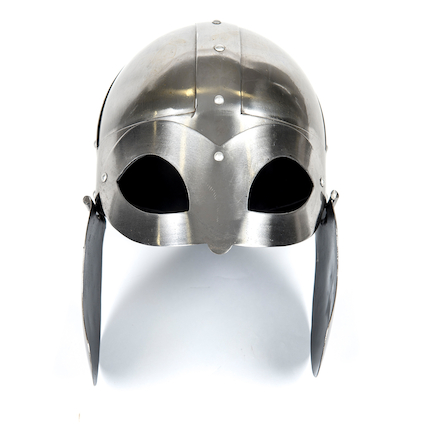 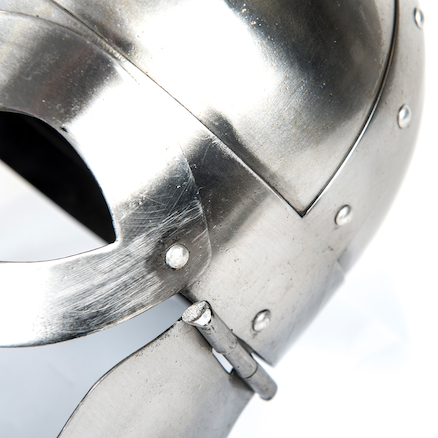 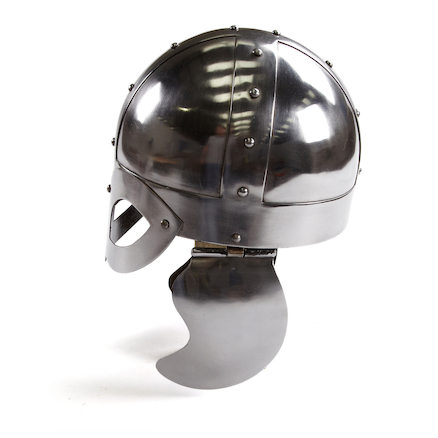 Can your pupils imagine just what it was like to wear such an item in battle or be a Viking warrior?
Read more

*Terms and conditions: 1. This offer is valid until 31.05.2022 and applies to selected full priced qualifying items only 2. Cannot be used in conjunction with any other offers and is subject to availability. 3. This offer can only be used once per customer. 4. TTS Group reserve the right to change these terms & conditions on reasonable notice. 5. Offer is only open to customers based in the UK (inc. Channel Islands and Isle of Man). 6. Discounts are applied to the ex-VAT sub-total amount. 7. Offer is applicable online only and excludes Items included in other promotions 8. Code: MAYSAVE22 must be added into the basket to activate promotion. 9. Use of the code MAYSAVE22 will supersede any other promotions that may have been activated.

Can your pupils imagine just what it was like to wear such an item in battle or be a Viking warrior?

The Vikings were much more than fearsome warriors, wading through Europe however, replica warrior armour or artefacts will fascinate and give a “sense of period” at the start of your Viking topic.

An authentic design from the 9th Century; Viking helmets were typically fairly simple consisting of a bowl with a prominent nose guard. The nose guard was made from several pieces of iron riveted together called a 'spangenhelm.'