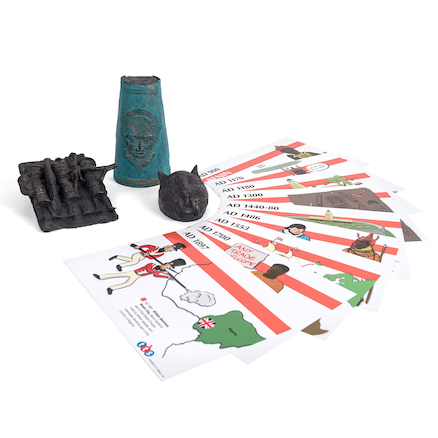 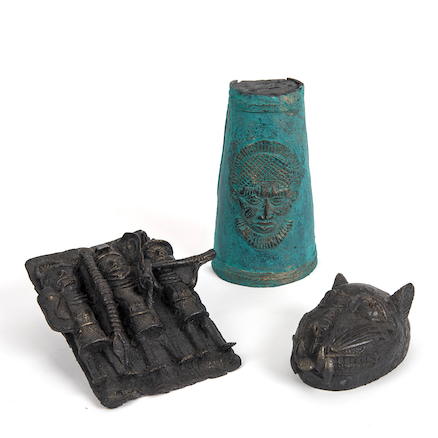 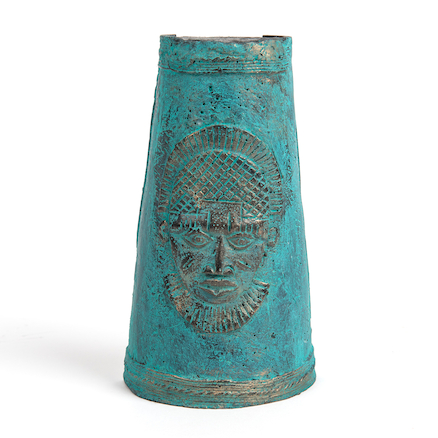 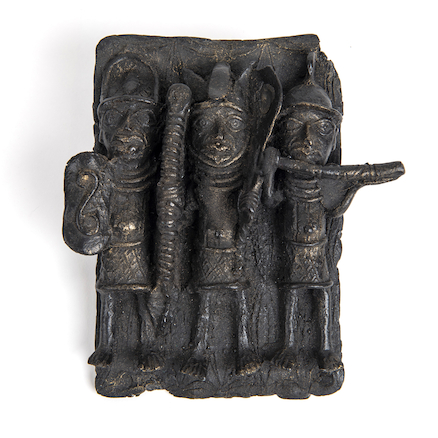 A great way of exploring the rich and powerful Kingdom of Benin.
Read more

A great way of exploring the rich and powerful Kingdom of Benin.

Encourages questioning and historical research about what life was like living in Ancient Benin. Perfect for contrasting then and now.

A fantastic tool for providing an artefact handling opportunity and a fun and engaging activity for the whole class. Encourage discussions about evidence, types of historical sources and much more! Teacher's notes are included online.